Give your ostomy the care that it deserves

Stomydo® turns ostomy care into a relaxing, daily ritual. By using the pleasant, massaging jet, the handy ostomy shower keeps your skin clean and smooth. This prevents many ostomy problems such as leakages and skin irritation. That’s how your ostomy and the peristomal skin get the attention and care they deserve. 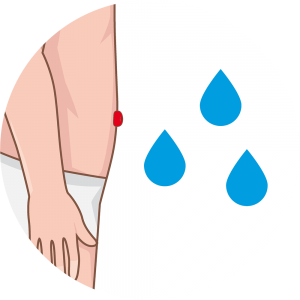 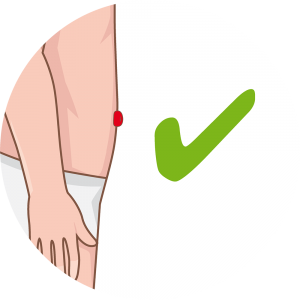 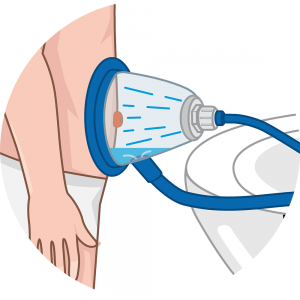 Want to find out what Stomydo® can do for you? Contact us for more information.
You can easily order Stomydo® through our webshop. 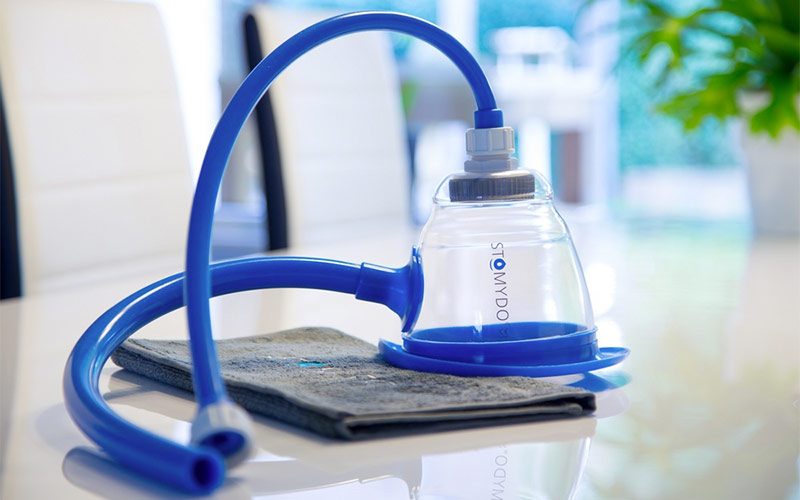 The Stomydo® ostomy shower takes care of your stoma by freshening up and avoiding (or solving) many well-known stoma problems. 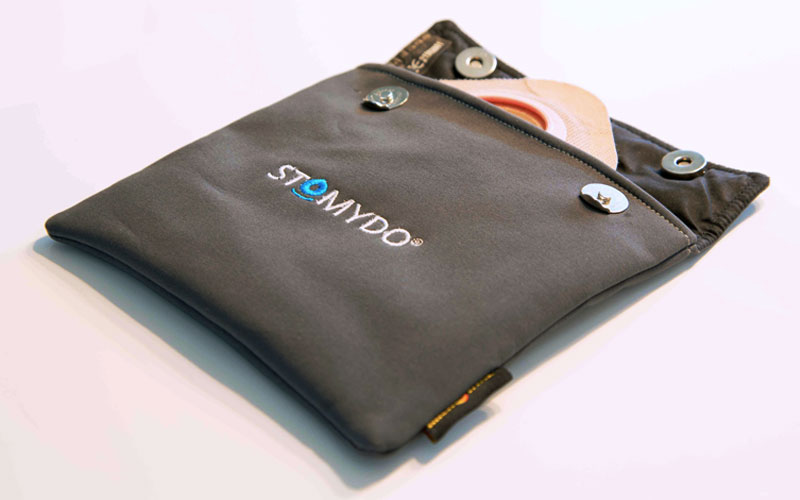 While you are taking care of your ostomy, the Stomydo® Wafer Heater makes sure your bag ore flange gets to the perfect temperature, ready to use. Just push the button!

The Stomydo® ostomy shower is a user-friendly, handy device that ensures a quick but thorough cleaning. Just connect the ostomy shower to your tap and put the transparent cap over your stoma. Take care of your ostomy at your own sink, without the hassle of undressing yourself completely. Using Stomydo® only takes a few minutes. A good opportunity to take some well-deserved me-time!

It was August 2005 when Jan Dorssers asked his good friend Peter Cox, founder of Stomydo®, if he could think of something that would rid him of all those wretched ostomy leakages. It took Peter nine years of testing and developing before he released his first prototype. And guess what? His invention did not only improve the ostomates hygiene, it also has great effect on the quality of the skin.

Did you buy one or more Stomydo® products but you’re not satisfied with your purchase? You’ll get a full refund.